• force
• its distance between the force path and the point about which the moment is taken.
Thus, the moment of the force is defined as:

Figure 3-1: Moment of the force = force × perpendicular distance between the force path and the point about which the moment is taken

An object at rest will remain at rest unless acted upon by an outside external net force.

The following video (https://www.youtube.com/watch?v=6zXkYjmvLuI) explains the two conditions a body must satisfy to remain in equilibrium.

Video 3-1: Equilibrium of a body

You can see the rotational equilibrium in action in a balanced seesaw (lever) at your local playground. In the following image, the two individuals can determine the suitable length of the moment arm by adjusting their distances from the fulcrum to balance the seesaw.

Figure 3-4: Equilibrium in a balanced seesaw

Watch the following video (https://www.youtube.com/watch?v=iDzp6xEAT2I) to learn how retaining walls work and how they resist sliding and overturning. This is similar to how the building as a whole needs to resist the hydrostatic and wind loads mentioned in Chapter 1.

Resisting gravity must be greater than the overturning moment: MR>  MO

A concrete wall with a density of 150 pcf is expected to retain a mass of soil on one side. The distributed lateral load affecting the wall is equivalent to a point load of the soil at 24 psf. Study the wall stability against overturning and see if the wall stands the lateral load.

From the weight of the concrete wall:

Thus, the wall falls over!

Archimedes’ principle of the lever

Archimedes’ principle of the level indicates that two forces will balance at distances reciprocally proportional to their magnitudes.

Figure 3-5: Archimedes’ principle of the level

“Give me a place to stand, and I shall move the Earth.” To learn more about Archimedes’ idea and the amazing implications and uses of the lever, watch the following video (https://www.youtube.com/watch?v=YlYEi0PgG1g):

Archimedes principle is applicable in the determination of the end reactions of beams at their supports.

Figure 3-6: Application of Archimedes’ principle of the level in finding end reactions in simple beams.

Determination of the end reactions in simple beams

There can be three reaction vectors in simple beams upon the support conditions: horizontal, vertical, and rotational. 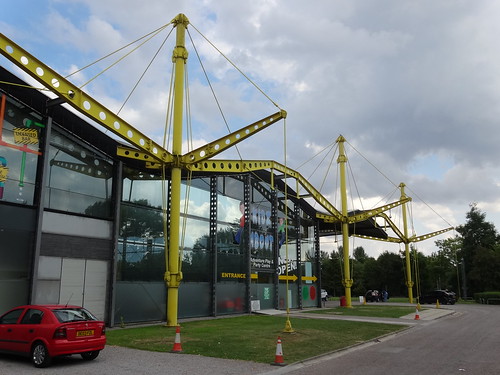 Figure 3-8: Hinged (pinned) connections in the structure of Renault Center in Britain 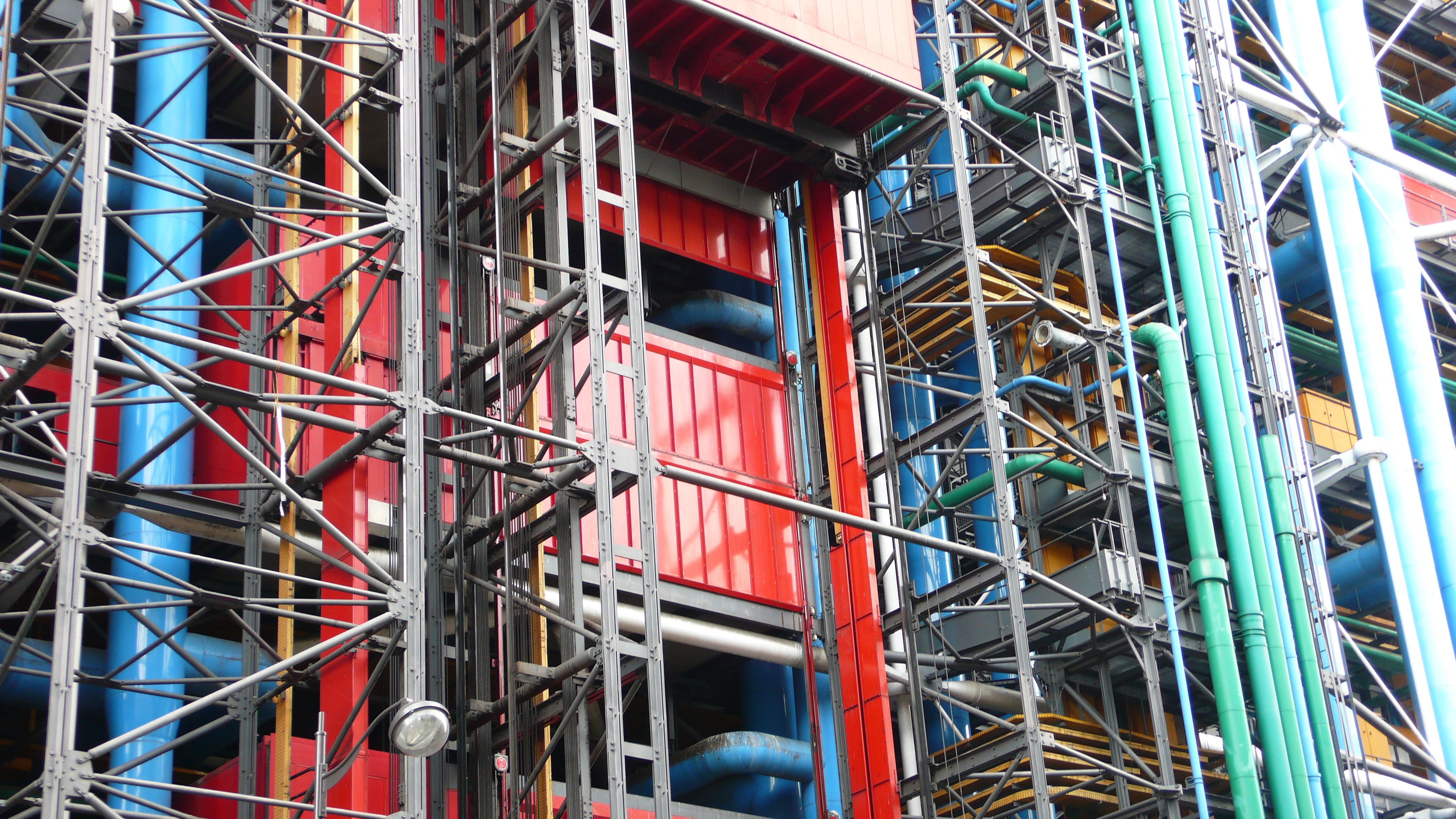 Using Newton’s first law or Archimedes principle of the lever, we can study the following simple beam and find the shares of the two end supports of reacting to the point load P applied to the beam.

Σ FY = 0  All vertical forces must balance out to zero.

Σ M1 = 0  All rotational forces must balance out to zero.

Find the end reactions at the supports of the simple beam shown below:

The effect of the distributed load applied to the beam can be studied by replacing it with its equivalent point load shown below:

Σ Fx = 0    All horizontal forces must balance out to zero.

Σ FY = 0  All vertical forces must balance out to zero.

Σ M_A = 0  All rotational forces must balance out to zero.

Find the end reactions at the support of the cantilever beam shown below:

Σ MA = 0  All rotational forces must balance out to zero.