In physics and mechanics, forces are represented by vectors. Simon Stevin, a Flemish mathematician and physicist, was the first one who explained the vector analysis.
A vector is a straight arrow pointing in the direction in which it acts. A vector is defined by:

Figure 2-1: A vector is defined by magnitude, direction and point of application (position)

Figure 2-2: Distribution of load on a simple beam

The image shown below represents different distribution patterns and the location of their center of area.

Figure 2-4: The center of gravity of different distribution patterns of loads

Note: The “Buckling” effect in long compression members will be discussed in Chapter 11.

If force vectors are all inline, you can simply add their magnitudes to find the resultant. You can see an example of linear addition in a tug-of-war rope contest.

Figure 2-7: When the two force vectors are applied in two different directions and have the same magnitude the resultant equals to zero.

Figure 2-8: When the total of one set of force vectors are greater than the other set the resultant will be applied to the direction of the set with greater magnitude.

Figure 2-9: The resultant of two orthogonal forces equals the hypotenuse of the corresponding triangle

If you would like to review the fundamentals of vectors analysis, see Khan Academy’s module on Vectors.

The basics of orthogonal triangle trigonometry are represented below. Moreover, you may review right triangles & trigonometry at Khan Academy.

The equilibrant is a vector that has the same size as the resultant but is in exactly the opposite direction. Equilibrant balances the forces and makes them not push.

Watch the following video in “Equilibrium of a Point” (https://www.youtube.com/watch?v=a2IX52UlCWE) to learn what condition must a point in a structure satisfy to remain in equilibrium.

Video 2-1: Adding force vectors and equilibrium of a point 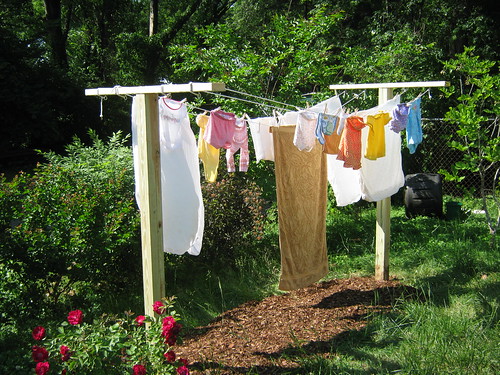